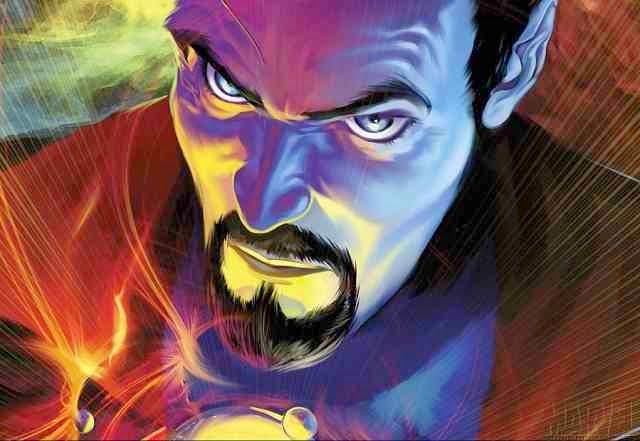 ﻿
Marvel Studios have so far impressed the world. OK, maybe that’s a slight exaggeration, but it’s pleasing to see a large studio not only respecting, but also loving the source material. There are three glaring (and probably many less glaring) reasons why the Marvel run of success seems to be showing no sign of slowing, and he top of that list is a certain Mr Feige.

Kevin Feige is the brains behind the operation It’s so important with any film project to have someone who loves the story at the helm, just look at Peter Jackson and the Middle Earth films. With Feige, It’s like having your local comic-book shop owner running the show. The man knows his shit, as they say, probably more than a lot of self-proclaimed geeks. And he’s really not afraid of mixing things up.

And that’s reason number two. This films could have slowly ticked over, trudging towards the big final fight against Thanos. And if that’s a spoiler to you, you’ve really not been paying attention. But it seems that was considered dull. So instead, in Captain America: The Winter Soldier, they took the entire status quo and flushed it down the pan, not only majorly affecting Captain America’s part of the over-all universe, but also confusing followers of the television series Agents of S.H.I.E.L.D. as to what on earth the title of the show would be next season…

It’s that risk-taking attitude that has given Marvel Studios the edge. A more naïve company would have churned out superhero movie after superhero movie, but Marvel Studios realised that this would soon get dull. So to spice things up, they not only throw the occasional spanner into the overall plot, but each film is treated as an opportunity to play with genre. It’s the Captain America series that has truly embraced this philosophy, with the first being a classic Indiana Jones style war film, and the second a Tom Clancy style Cold War thriller.

News emerged this week that Doctor Strange has taken another step towards production with the announcement of Scott Derrickson as director. Derrikson directed the brilliant The Exorcism of Emily Rose and the rather frightening Sinister, suggesting that Marvel will be continuing their attitude to genre, and this is excellent news. In the comics, Doctor Strange leads Marvel’s charge into the world of the supernatural, not only in his own adventures, but also cropping up in the likes of Daredevil and Uncanny X-men. As well as being an Avenger. He’s a busy man.

So here’s hoping that the appointment of Derrickson is as it seems, and Marvel will be fully embracing Strange’s world and we’ll be seeing a Constantine-esque outing featuring someone a little more interesting than the currently muttered suggestions; Johnny Depp and Keanu Reeves. This muttering should be silenced immediately. Hopefully more likely are some suggestions by the always sensible Empire, and here’s hoping that Marvel have noticed that Oded Fehr looks exactly like Stephen Strange…
Posted by Simon at 09:34

...home of alternative pop-culture reviews, theories and contemplations by a London-based writer.